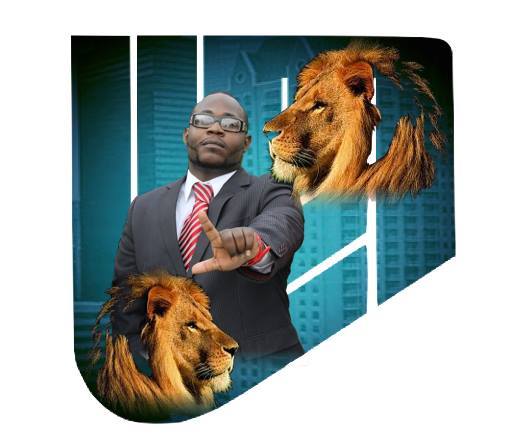 The story behind Timothy Gabriel isn't much different from many other artists out there today. Born Timothy Dixon on the south side of Columbus, GA, his family later moved
to the east side when he was around one or two years old. There he grew up with
three older brothers and later three younger sisters. Being the middle child he
didn't get the attention he thought he should receive all the time. His father
and mother took them to church like every Sunday. He attended the Apostolic
Faith Church with his family for many years. Even though he grew up around
gangs, prostitutes, crack heads and drug dealers the teachings he received
helped him out a lot in the streets. Looking for what he called love, he tried
alcohol, drugs, clubs, sex and other things as well. He later found love in his
music. He performed on many stages under the name Timothy Walter.


He was later introduced to a guy name Killer Mike who was just signed with
OutKast. He was to perform one night at the 20 Grand In Atlanta but God had
other plans for his life. That night Killer Mike, Bone Crusher, Field Mob, TI
and other artists were on the bill as well. God had the Fire Marshalls close the
event down early. Later Timothy gave his life to the Lord. Since 2003 until now
he has been about trying to please the Lord. In December of 2010, the Lord
Okayed him to rap for Him only. There is more to the man Timothy Gabriel than
this. His focus then and now is to represent the Kingdom of God.


He has been blessed to share the stage with Gospel artist like CAJO Records
artist Erica Cumbo and Messenja also many others like Whitney Lynn,
Crossmovement Records artist K-Drama, LaTonya Scott, Ms. Ty Scott, Gideonz Army,
Tanya Lewis, Jarriel Early and many others....


In 2012 the Lord blessed Timothy to start his own independent Christian label
called “Lion and Lamb Music”. He is currently the only artist signed to that
label. Timothy released his debut album “CRANK JESUS UP LIKE A STEREO” produced
by Gospel 101, Platinum Tips (K-Drama) and Martyrs’ for Christ Production on
March 30, 2012. He has also released a Free album entitled “Hip Hop is DEAD
worship HOP is ALIVE” Produced by BBO Production (Octavia Harris, HEIR Beats and
DOC Sizzo, Black Knight, Steve T and So Hot Production.  His follow up
album "addiction" is due out in 2014.